Here are some photos from Quito and Nono Ecuador. I have yet to finish editing our photos from the Galapagos – soon! 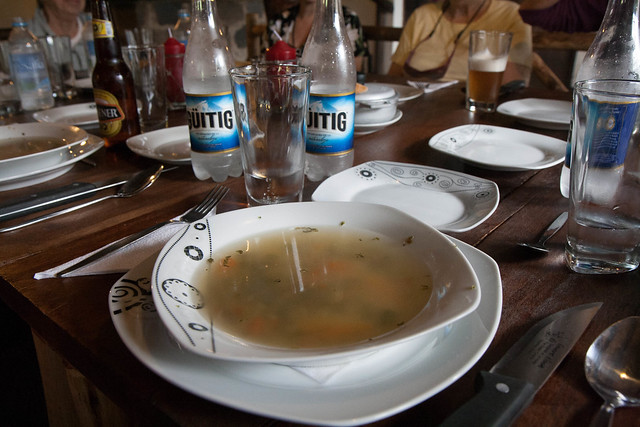 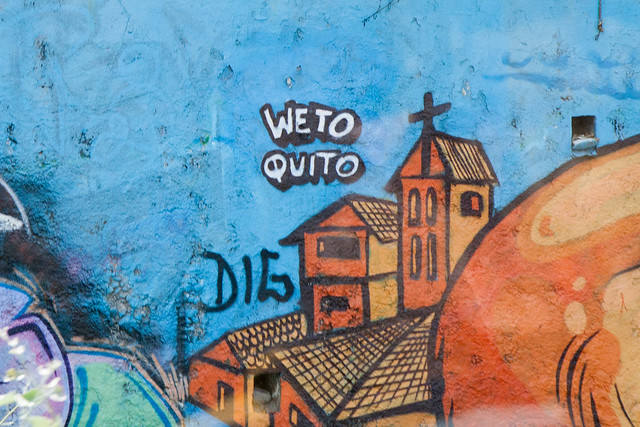 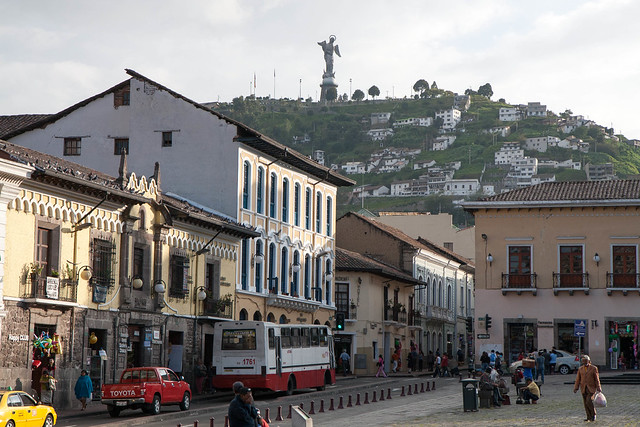 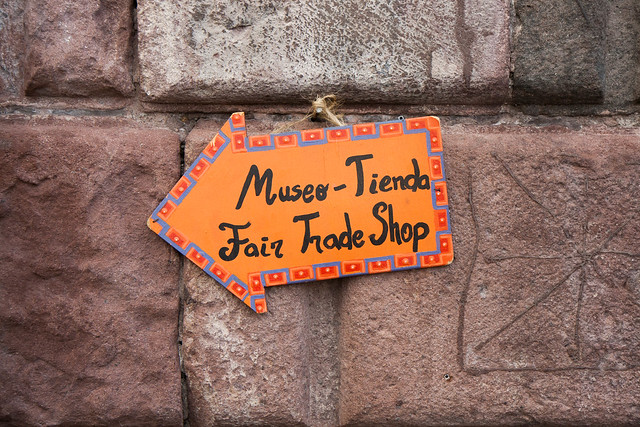 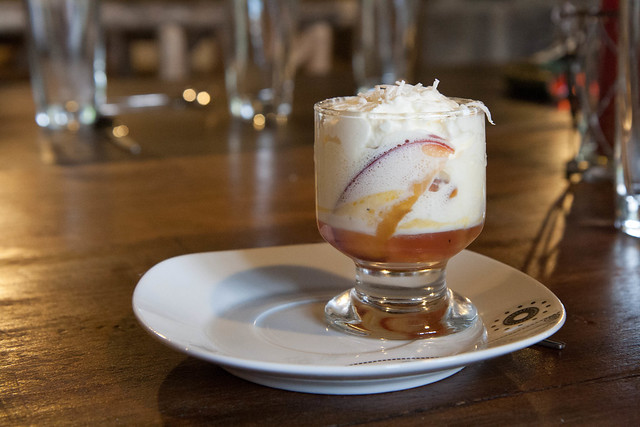 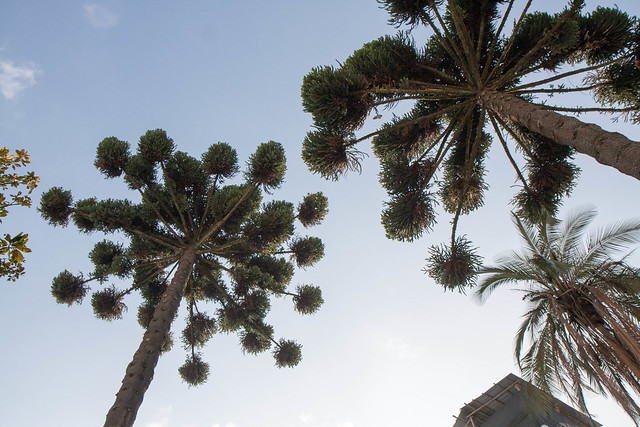 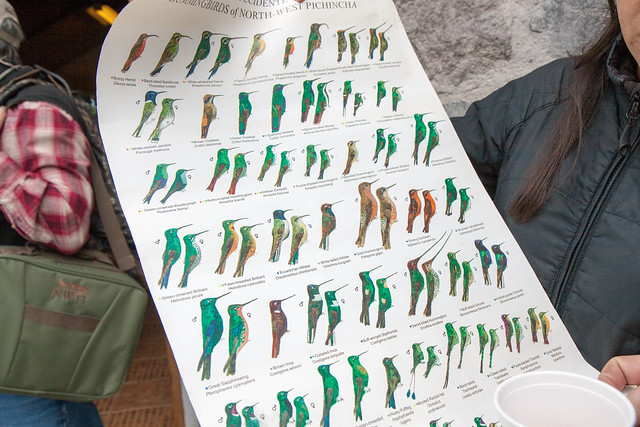 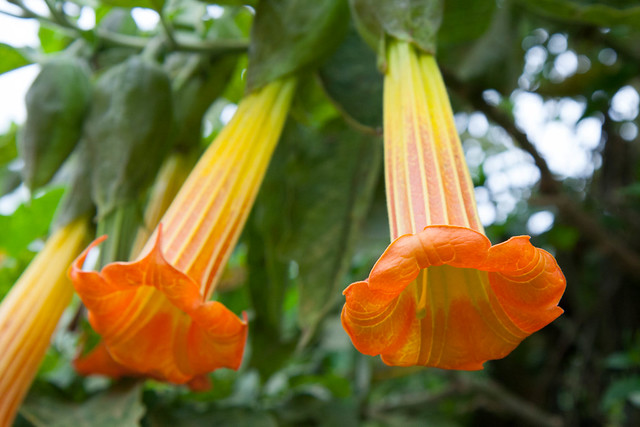 "Brugmansia have also traditionally been used in many South American indigenous cultures in medical preparations and as a ritualistic hallucinogen for divination, to communicate with ancestors, as a poison in sorcery and black magic, and for prophecy."

When we were in the village of Nono, north of Quito, we saw these flowers and our guide told us they were often used to drug people and steal from them - it basically puts you in a conscious but nonresistant state, like date rape drugs.

Turns out it is the same drug I was wearing on a patch behind my ear for sea-sickness (Scopolamine).

This might explain why I hallucinated several times when I woke up in the middle of the night. Hilariously, I hallucinated Galapagos animals. A penguin by the doorknob, sea lion climbing the door, iguana on the lamp. Otherwise, no side effects. 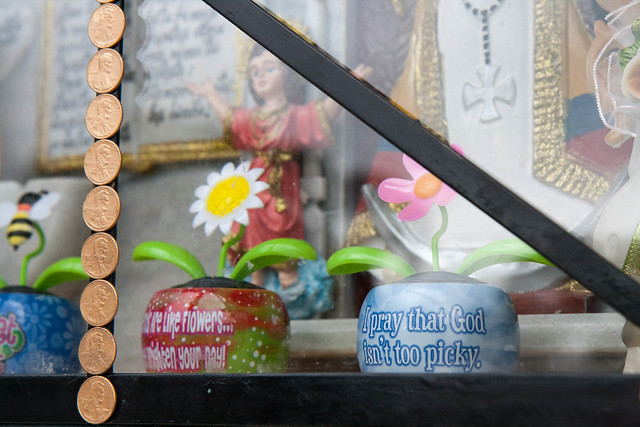 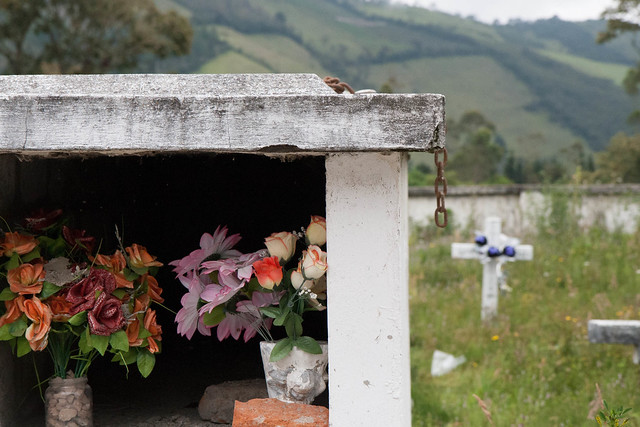 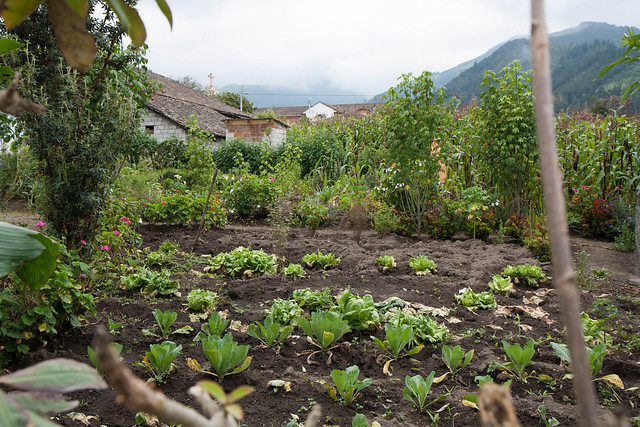 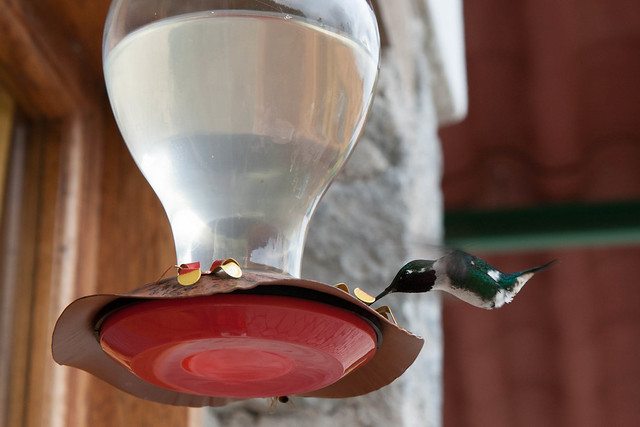 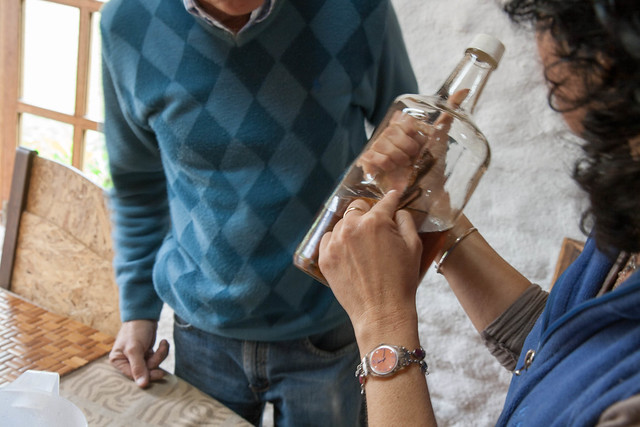 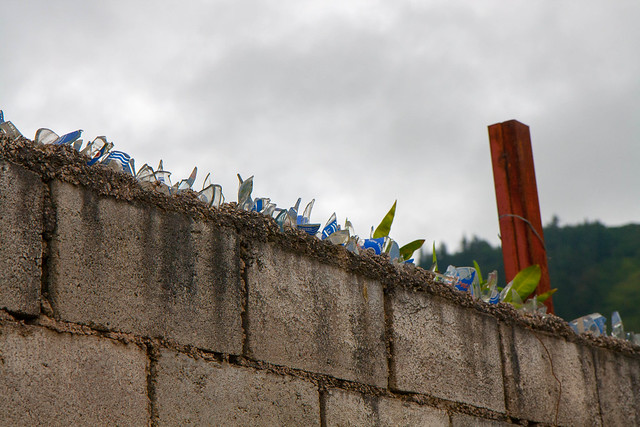 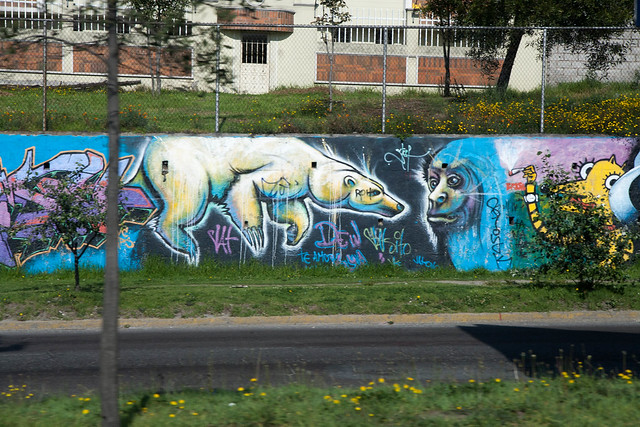 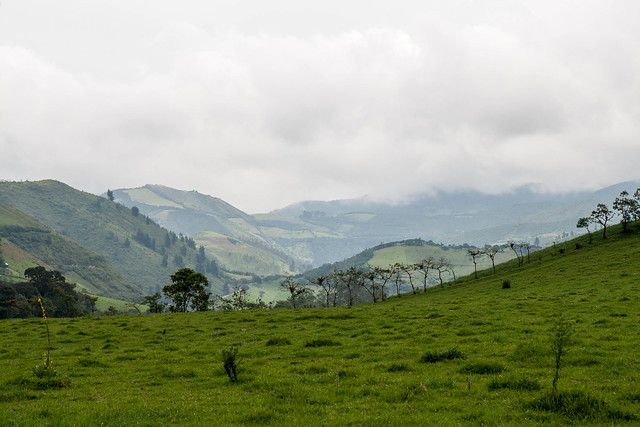